Whose vs. Who’s: What’s the Difference?

Writers occasionally confuse these who’s whose, which sound alike but have different meanings and functions in the sentence. It is very important, however, for the writer, the student, the job applicant, etc., to have a mastery of whose vs. who’s because a failure to do so can be a costly mistake.

Similar to other basic writing mistakes like its / it’s, many consider confusing whose and who’s a socially distinctive marker in one’s writing ability, i.e., if your writing frequently contains this error, you may be accused of sloppy writing or—worse yet—sloppy thinking.

But, there’s no need to worry. 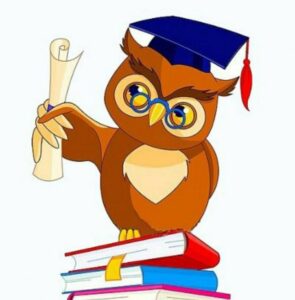 The difference between these who’s whose is incredibly straightforward, and once you understand what separates who’s vs. whose, you won’t have anymore trouble.

What is the Difference Between Whose and Who’s?
In this post, I want to summarize the differences between these two words. I will go over their uses and functions in a sentence and discuss the problem areas associated with them.

After reading this post, you won’t ever mistake whose or who’s again.

When to Use Whose
who’s versus whose grammarWhat does whose mean? Whose is the possessive form of the pronoun who and is defined as belonging to or associated with which person. When used in a sentence, it usually (but not always) appears before a noun. For example,

When to Use Who’s

whose versus who’s meaning and examplesWhat does who’s mean? Who’s is a contraction of who is or who has. For example,

In both sentences, who’s is being used as a contraction.

Which One To Use?
The simplest way to tell which one to use is to always try to replace ‘who’s’ with ‘who is’ in your mind as you read it. Then you can easily see if it makes sense or not. Look at the following sentences and see if you can work out which are correct!
‘Whose shoes are these?’

‘Who’s shoes are these?’

‘Whose got my coat?’

‘Who’s been to the zoo before?’

‘Whose been to the zoo before?’

You can check your answers here! Did you get them right?

Now you are familiar with who’s vs whose.